You are here: Home / Accessories / How To Rock The Geek Chic Look

Fashions come and go faster than the post man, but one fashion that has been hanging around for a couple of years now is geek chic. The niche and underground style has continued to flourish with support from the media and evolution of what can be used to create the style. This is a short guide on what geek chic is if you don’t already know, and how to put the look together if you are interested in giving it a go! We will firstly cover the 6 elements of the look:

The geek glasses are an integral part to the look, and the style of the frames has crept into mainstream fashion and there is a wide range of frames around that fall into the category. Geek glasses are known to have thick plastic frames and be slightly oversized. They can be worn with or without a prescription as the fashion is to have the glasses even if you don’t need them. Accessorise the glasses with a thick and chunky fringe that looks bold but at the same time retro and smart in appearance.

Geek chic has brought back lots of clothes and fashion that you thought were only cool for your grandma! Geek chic disciples wear neutral cardigans and shirts to add to their style. Many of the big high street retailers are selling cardigans and retro shirts now , so getting in on the trend is easier than ever.

Smart leather shoes go well with this look if you are male or female. They can be worm with high rise socks if you are wearing the look with a skirt. Light brown leather is the colour of choice for a geek chicer. A scuffed or new look works, but you can find a nice pare of retro shoes in a thrift store for little money, so could be an affordable option for a new participant in the scene.

A leather bag can be added to a men’s look or can substitute a handbag for a woman. A brown leather bag is the quintessential accessory to the look and they are extremely practical. You can tie a scarf around the bag or pin on some badges if you want to personalise the look. 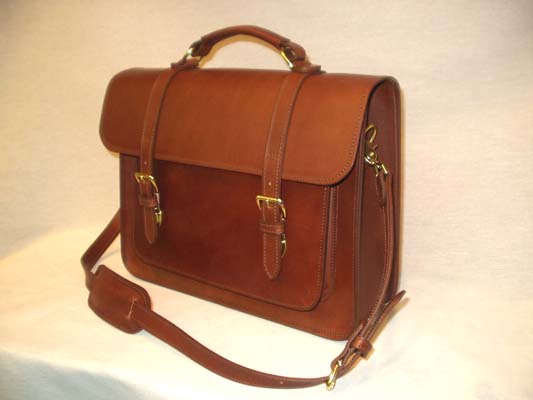 The geek chic look has become a way of life as well as a fashion statement. The culture is huge with dedicated parties and club nights that exclusively cater for the style. The geek chic culture has drawn on inspiration from movies and films but now is shaping the genres.

Arguably the first band to promote the style as we know it was Wheatus who release Teenage dirtbag nearly 10 years ago. This song was accompanied by a film, aptly named, ‘Loser’. The style has sparked a wave of celebrities to champion the style, including band members from Bloc Party and women fashionistas such as Alexa Chung and Fearne Cotton championing the style.

How long will geek chic stay around for? Well it’s been a few years now and isn’t letting up, so now is the time to get in on the style and rock it like a pro!