My order of the Urban Decay Glinda and Theodora Palettes arrived and I immediately jumped on them to take photos and do swatches. I’ll post each makeup set in a separate post. The makeup sets are based on the upcoming Disney movie, the Great and Powerful Oz, which is a prequel to the Wizard of Oz movie. Michele Williams plays the role of Glinda.

First up is the Urban Decay Glinda palette, which also comes with a 24/7 eyeliner and a super saturated high gloss lip color. I am already in love with this palette and I have only had it open for a few hours! You can see the other palette here: Urban Decay Theodora Swatches.

First are photos of the Glinda Set, followed by swatches. The cover of the case has the movie logo. 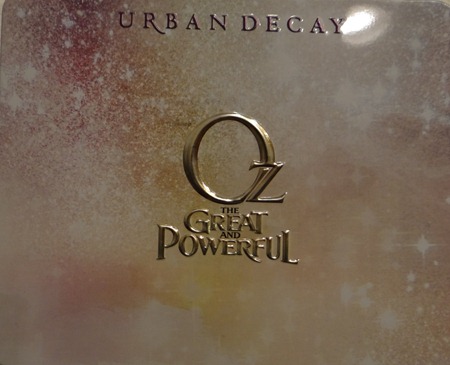 The case allows you to switch out shadows, which I really like. I am already planning the combos that I might want to put together beyond what is included in the set. 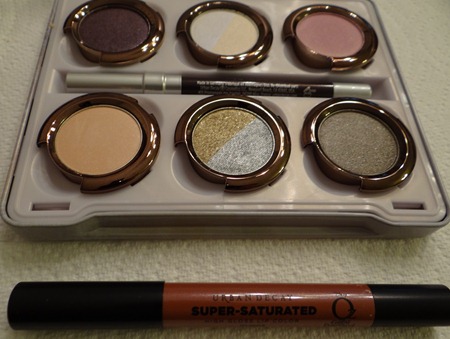 Below are the shades Tornado and Aura. 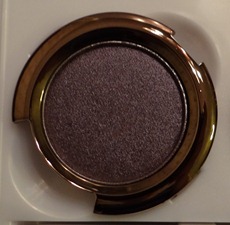 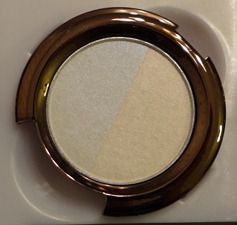 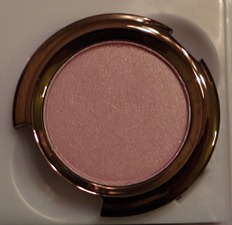 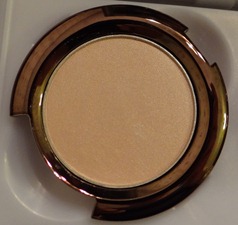 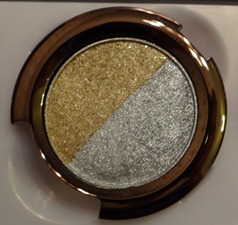 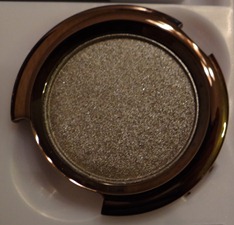 Here are swatches of the set. Tornado and South are my two favorite shades in the palette, but I love all of the colors in this kit.

Tornado and Aura (the silver half) swatches. 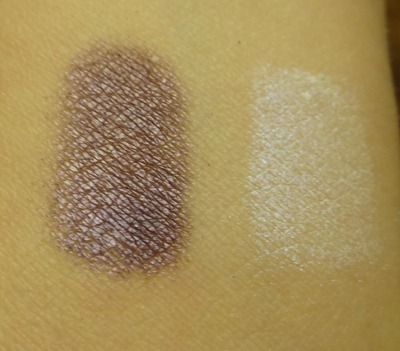 Aura (the peach half) and Magic swatches 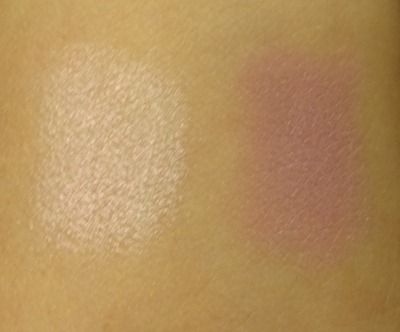 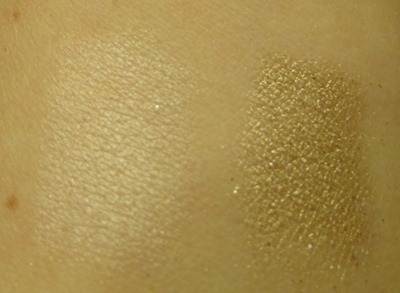 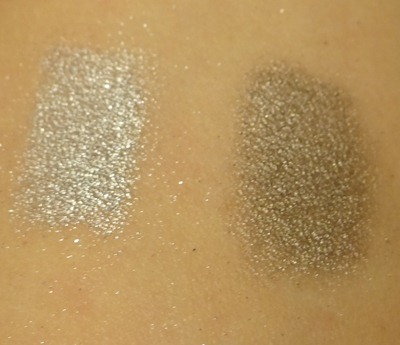 Here the Glinda swatches all together from a bit of a distance and in slightly darker light. 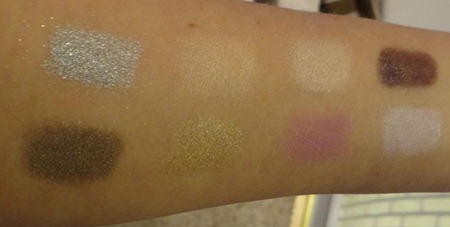 The lip color is a pretty brown/pink/mauve shade. It is going to be flattering on a lot of different skin tones.

Below  is a swatch of the Glinda super saturated lip color. 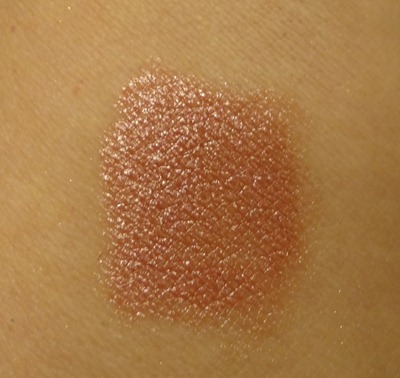 The eyeliner is a purple 24/7 liner. I didn’t swatch is, since it is a pretty standard shade. I love this set and I really like the Theodora Palette too, so I am glad that I got both! They are limited edition and available online at Urban Decay,  Sephora, and Ulta. Plus you can get them in Sephora and Ulta stores.

Shop for the Urban Decay Glinda Palette at Sephora